The European Young Chef Award 2017 is a competition organised and promoted by the International Institute of Gastronomy, Culture, Art and Tourism (IGCAT), the European Region of Gastronomy Platform and the University College of Hospitality Management and Culinary Arts (EUHT StPOL), a University School with 33 years experience in organising Cooking Contests for young chefs in Catalonia.

The European Young Chef Award 2017 was organised as a two-day event. On the first day, participants had the chance to present and exchange knowledge about local food varieties and traditional dishes from their regions, which they prepared for the jury and peers to taste. A great opportunity to learn from each other, this introduction day reinforced the role of the Young Chefs as ambassadors for their territories and local gastronomic traditions. 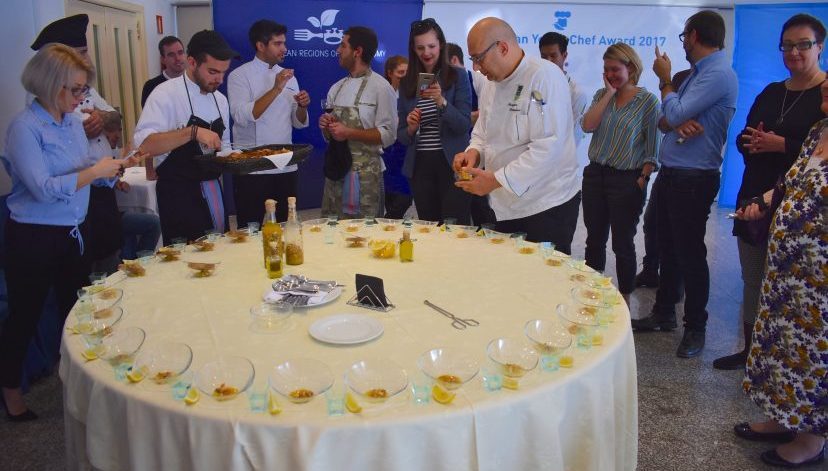 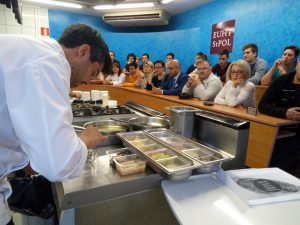 A Master Class was then held by Stamatios Misomikes, winner of the European Young Chef Award 2016, on the theme Tradition Meets Innovation. This cooking experience was devised to celebrate local products from South Aegean, European Region of Gastronomy 2019 and to explain Stamatios’s commitment to create new flavour combinations innovating on the region’s gastronomic roots. 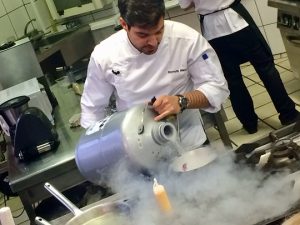 “Creativity, development, research and identification are the basic steps in the path from tradition to innovation.” – Stamatios Misomikes

The first day concluded with the participants’ commitment to become IGCAT Regional Chef Ambassadors and to use, as well as promote local products from their regions throughout their future careers. 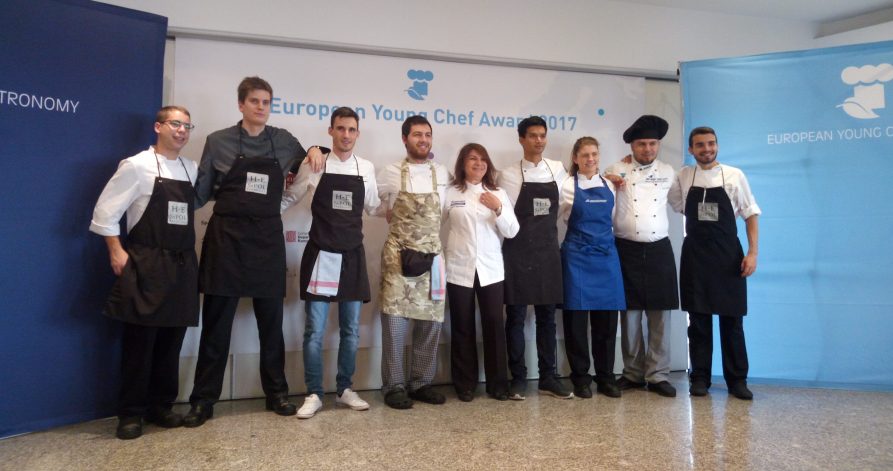 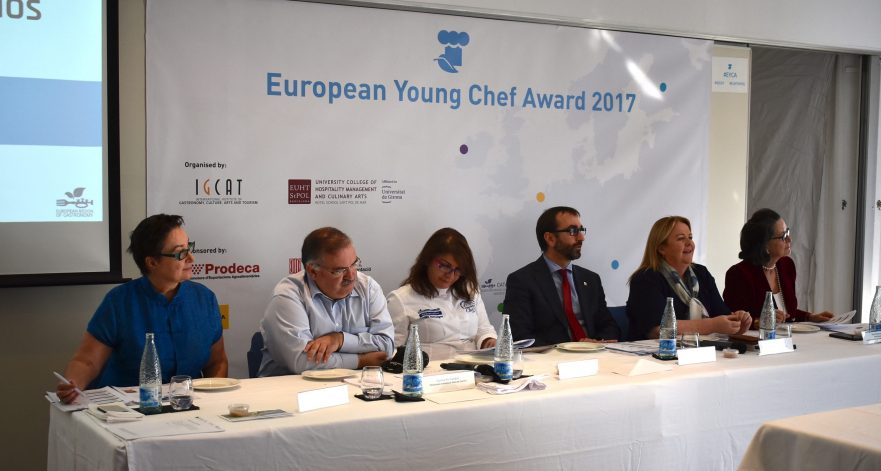 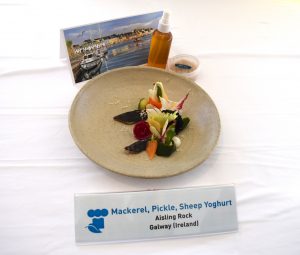 The winner of the European Young Chef Award 2017 was Aisling Rock from Galway-West of Ireland, European Region of Gastronomy 2018, who presented the dish Mackerel, Pickle, Sheep Yoghurt, innovating on the traditional recipe Salted mackerel with root vegetables and potatoes. 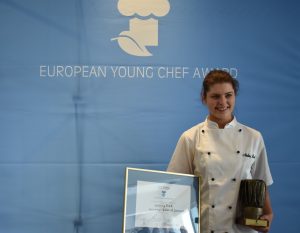 “I would like the jury to experience my story and my region through my food.” – Aisling Rock

The competition was followed by a Round Table on Innovation on Tradition and Mentoring Young Chefs, where participants engaged in a conversation with Argiro Barbarigou, Stamatios Misomikes and Shane Sheedy, finalist of 2016 edition and mentor for 2017, who shared their experience and offered advice to the Young Chefs for their future careers. The Round Table was moderated by President of IGCAT, Dr. Diane Dodd. 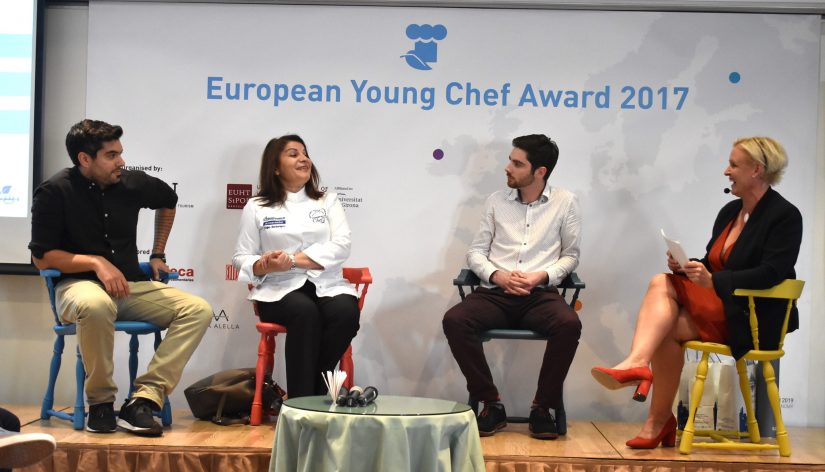 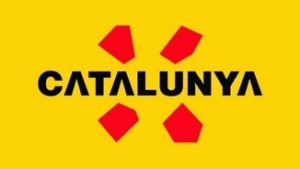 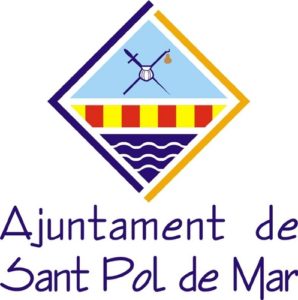