The European Young Chef Award 2016 is a competition organized and promoted by the International Institute of Gastronomy, Culture, Art and Tourism (IGCAT), the European Region of Gastronomy Platform and Escola Universitària d’Hoteleria i Turisme de Sant Pol de Mar (EUHTStPOL).

Hosted by EUHTStPol, a University School with 32 years experience in organising Cooking Contests for young chefs in Catalonia, the event was held within the framework of Catalonia, European Region of Gastronomy 2016 and on the 50th anniversary of EUHTStPol. 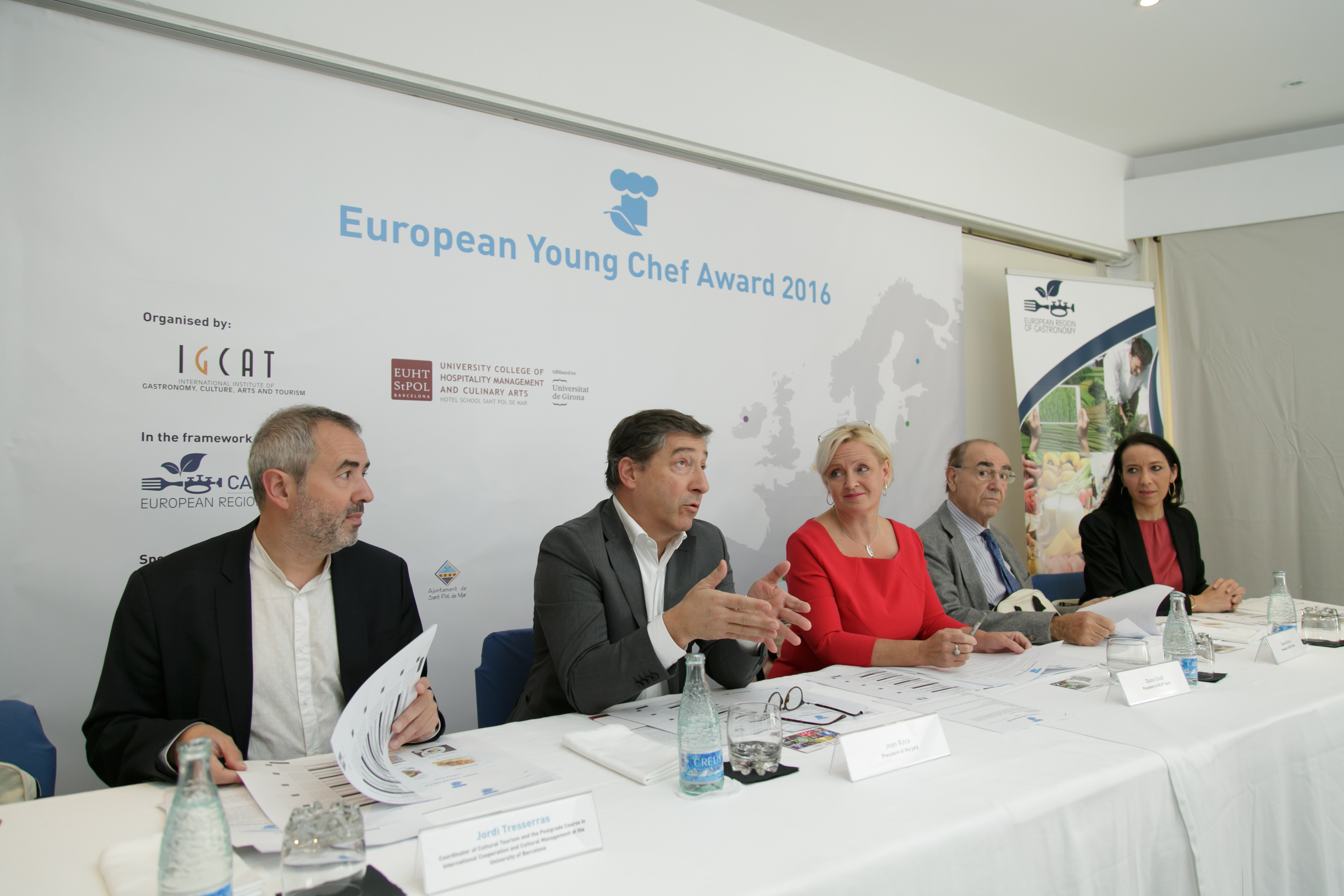 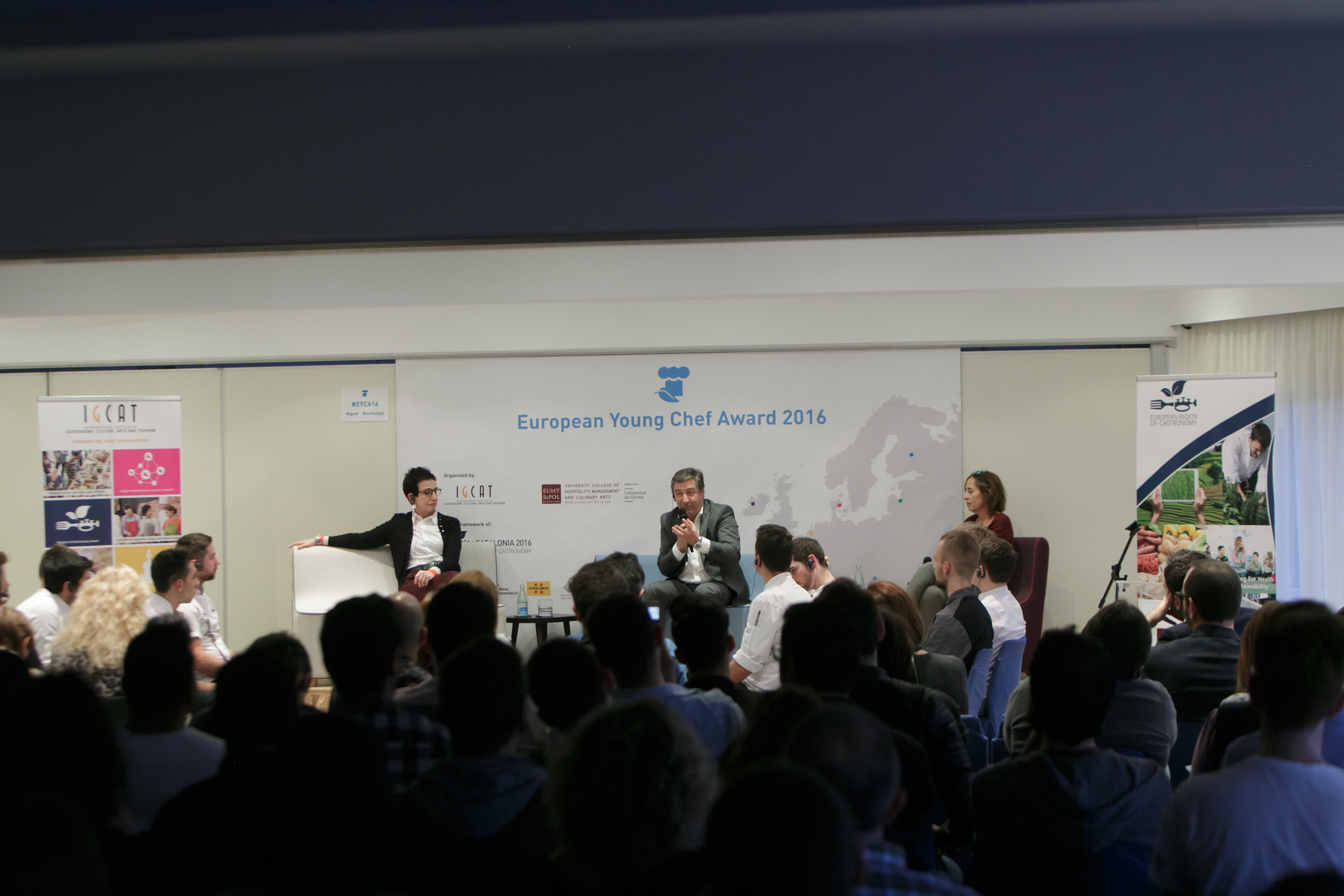 The European Young Chef Award 2016 held a round table event with Carme Ruscalleda and Joan Roca, where they talked about their role in mentoring young chefs and supporting traditional local food production.

The winner, Satamatios Misomikes from the South Aegean Region presented the dish Salas, the joyness of a birth. 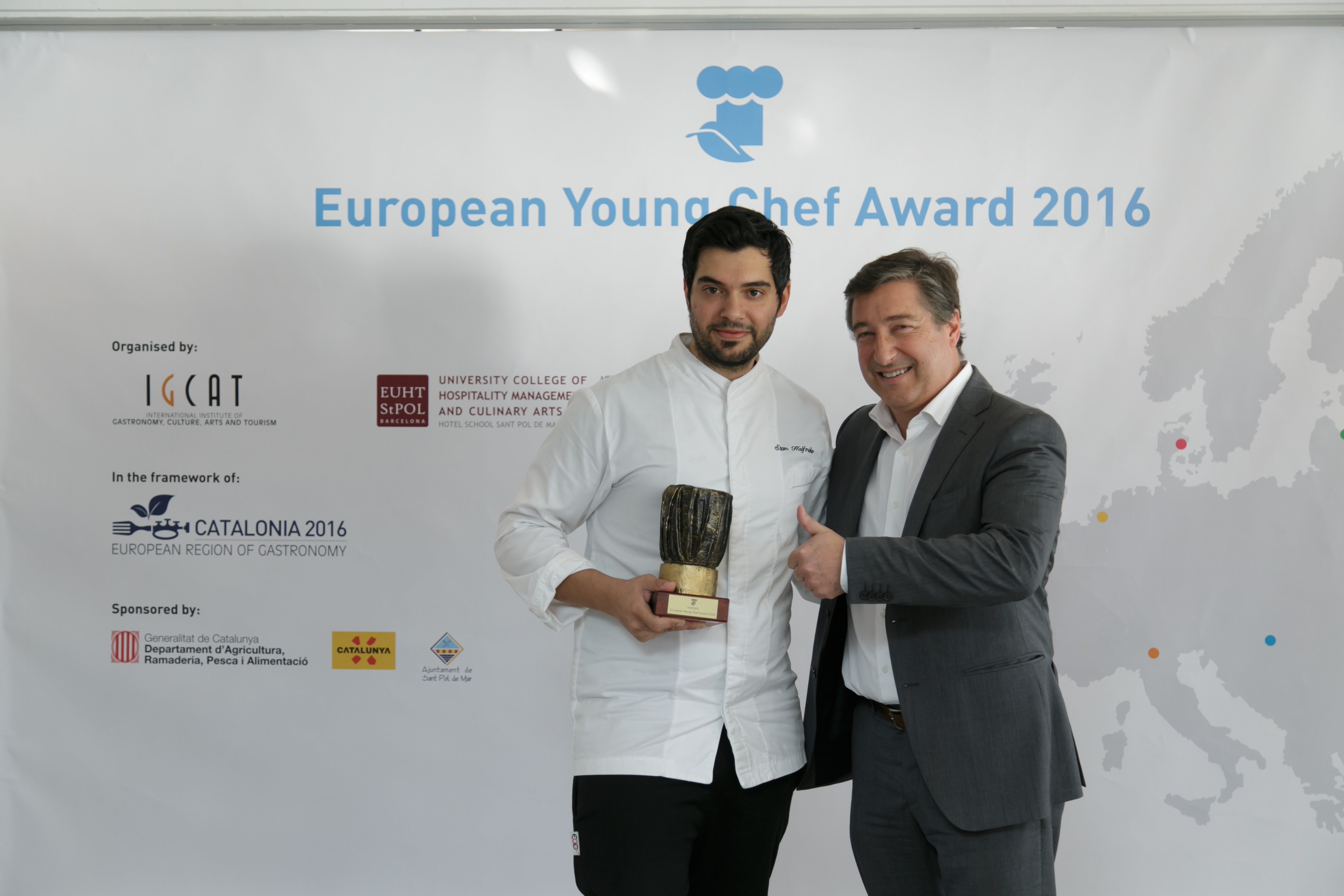 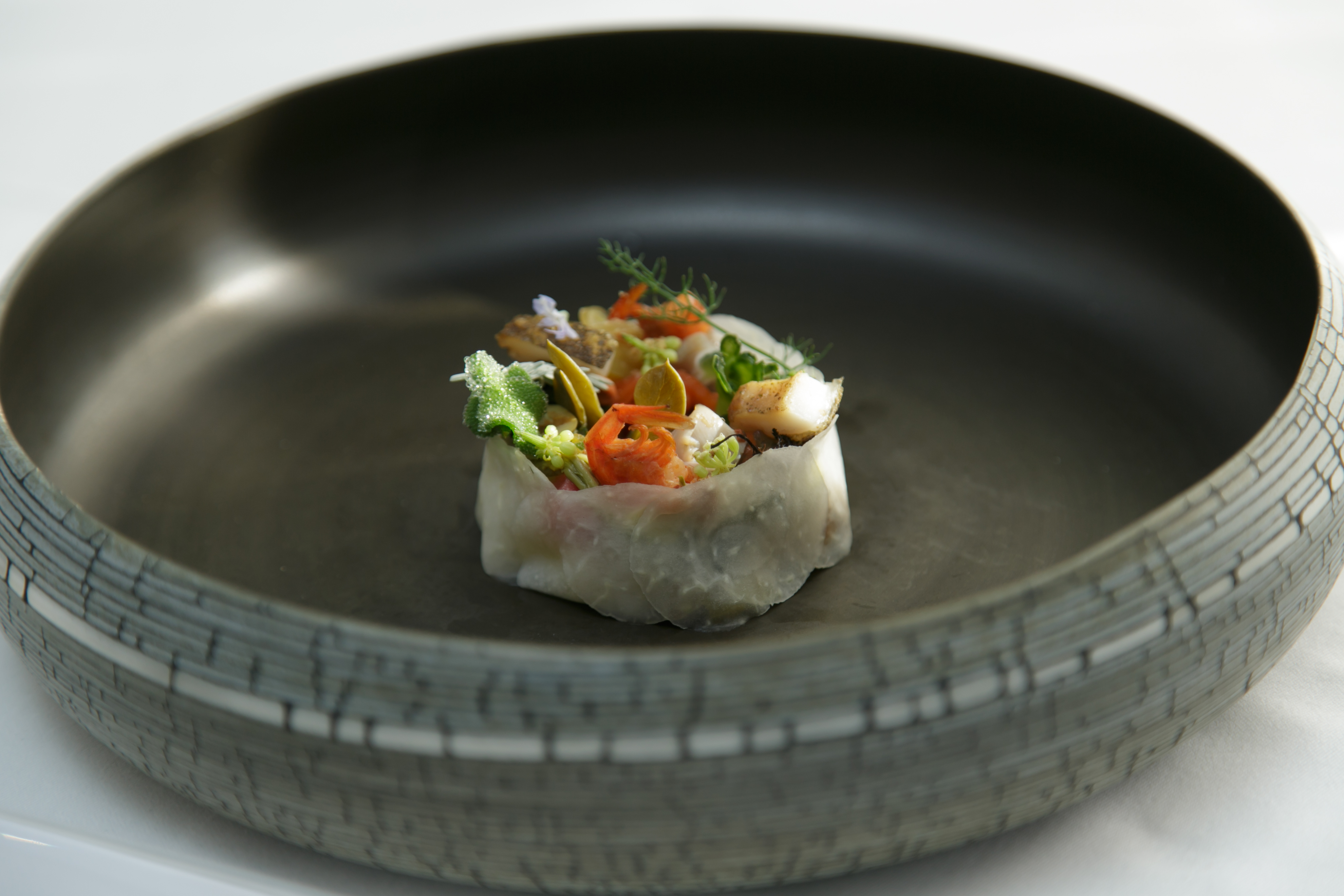