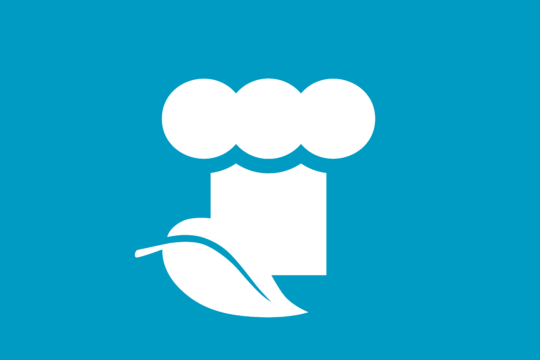 Top Chef, JP McMahon, has been chosen as the President of the jury for this year’s European Young Chef Award, organised by IGCAT and hosted in his home town by Galway-Mayo Institute of Technology (GMIT). He will be joined by an international jury line-up tasked with determining the winner of this year’s competition. The competition aims to celebrate the cultural and food diversity in Europe, while at the same time raising awareness of the need to protect species, recipes and traditions for future generations.

The 10 finalists will present contemporary interpretations of traditional dishes from their regions adding a touch of story-telling and creativity to their technical cooking techniques. The competition, that will be held on 26 November in Galway focuses on the need to support the survival of local plant and animal varieties, given that reduced species on the planet is now known to contribute to climate change.

JP McMahon was named as the international ambassador for Irish Gastronomy and is the Owner, Chef and Culinary Director at EatGalway restaurant group which includes the restaurants of Aniar, Tartare and Cava  in Galway city. He was awarded his first Michelin star for his restaurant Aniar in 2012. He is also the founder of the Food on the Edge Symposium in Galway. FOTE gathers international chefs for a two-day conference on the future of food.

Diane Dodd is President of IGCAT (International Institute of Gastronomy, Culture, Arts and Tourism) as well as Executive Director and co-founder of the European Region of Gastronomy Platform and Award.

Alan Hill, is a board member of Food Tourism Scotland, following an extensive career in the the hospitality industry with accolades such as Scottish Chef of the Year and voted Top 40 Most Influential Hospitality Leaders in Scotland, as well as receiving CIS Scotland Lifetime Achievement Award.

Anna Blaua, from LiveRiga has been instrumental in developing the Gastronomy Restaurants Weeks and the winning bid for Riga-Gauja to become European Region of Gastronomy in 2017 based on the proposal Wild at Palate.

Jaume Gomila, is both a restaurant owner on the island of Menorca and expert in the fields of education and culture. In his former role as Director General for Culture for the Balearic Islands, he was responsible for the Mediterranean Diet being declared Intangible World Heritage by UNESCO. He is now Chairman of the Adult Schools of Menorca.

About the Region of Gastronomy Award

Regions of Gastronomy from Europe, are currently working together to raise awareness about the importance of their cultural and food uniqueness and share the long-term aim to: promote a better quality of life in European regions; highlight distinctive food cultures; educate for better health and sustainability; nurture creativity; improve tourism standards; and stimulate gastronomic innovation. For more information visit: https://igcat.org/projects/region-of-gastronomy-award/.