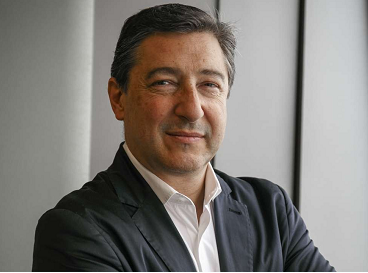 IGCAT is pleased to announce the chosen Ambassador for the Young Chef Award programme, the renowned chef Joan Roca.

The Chef of El Celler de Can Roca was invited as President of the jury for the European Young Chef Award 2016 and he was impressed by the level and commitment of the 10 regional young chef finalists.

He congratulated this initiative that “ highlights the richness and diversity of European gastronomy, at the same time as valuing chefs for their role in ecology and sustainability, pointing out the importance of Gastronomy to connect regions around Europe and support local food and producers”.

The finalists that took part in the 2016 edition of the European Young Chef Award came from awarded and candidate European Regions of Gastronomy:

After the success of the first competition a Regional Chef Ambassador programme was set up whereby the young chefs commit to:

Dr. Diane Dodd, President of IGCAT noted that “having Joan Roca as Ambassador for the project is a great honour for IGCAT as well as an incentive and inspiration for the participating young chefs. Through his own commitment, Joan Roca encourages young regional chefs to champion local cultural and food diversity.”

IGCAT (International Institute of Gastronomy, Culture, Arts and Tourism) is the coordinating body of the Platform and organises the award with the support of European institutions. IGCAT is an international network of experts that aim to guide, facilitate and support leaders in cities, regions and cultural projects to understand the potential of their distinct food, culture, arts and sustainable tourism assets.