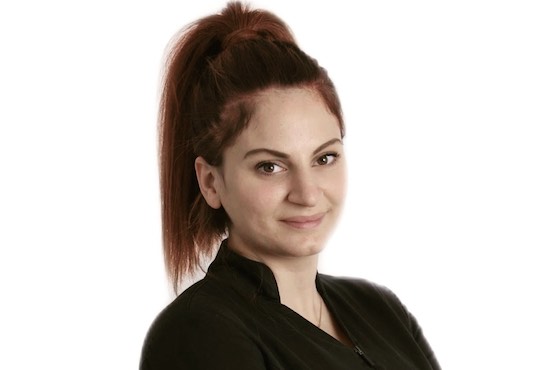 About the European Young Chef Award 2021, Eirini stated: “I wish all the participants to prepare properly and put their culinary soul on the plate. This competition could be the best experience of their lives!”