HomeYoung Chef AwardFrancisco S. Guitard to be a member of the... 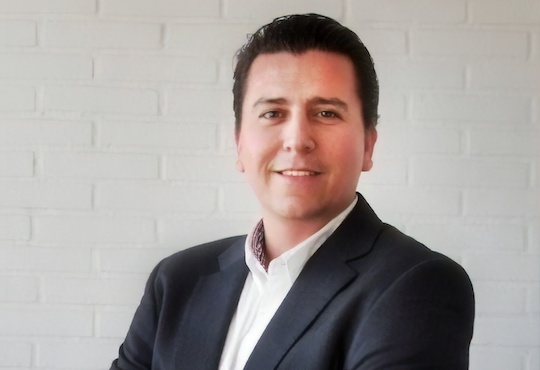 Francisco S. Guitard to be a member of the EYCA 2019 jury

Cultural promoter, inventor and technologist, Francisco S. Guitard will be part of the jury of the European Young Chef Award 2019, organised in Rhodes on 22-24 October and hosted by South Aegean, European Region of Gastronomy awarded 2019.

Francisco is Founder and Executive Director of NAUTA Institute, a non-profit cultural association of international scope dedicated to promote Spanish culture abroad, by building educational, social, cultural and economic relations with other countries, as well as member of the academic council of the Mestizaje (Cultural Mixing) Chair of the University of Malaga.

In support of the European Young Chef Award principles and aims he claimed that “the art of gastronomy is one of the most sublime expressions of humanity, in which senses are paired: the perfect example of cultural fusion.”

With more than 20 years of experience in audiovisual and interactive production, since 2016 he has been the Director of Innovation at EDRIEL Intelligence and is the inventor of different patents and utility models. As a technologist, he is dedicated to providing innovation and new solutions to people, companies and institutions.

Throughout his career, Francisco has been part of several teams within which he had the chance to improved his design, strategy and communication skills, and thanks to his experience as entrepreneur he learned that the most important thing is to persevere, until you achieve your goal.

Francisco has been recognised with various national and international awards such as Advertising Soles, 1st UMA Award for the best documentary, two EFI Awards, 1st Prize for the Best Banner of the Year, Best Advertising Copy’s by the London Business School, among others.