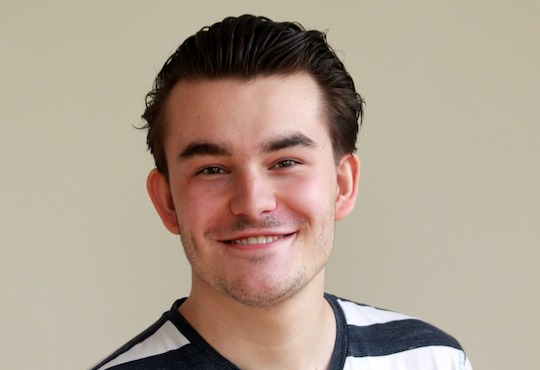 Vic is a 22-year-old student in his final year at De Rooi Pannen cooking school. During his studies, he has had the chance to broaden his cooking knowledge through some learning experiences in different restaurants.

He likes to experience moments and flavours he has never had before, because he loves the feeling of trying something new and fresh.

Interested in music and travelling, Vic is an aspiring chef with very clear ambitions: “I want to be a game changer and do something unique. I want to inspire others, just like the chefs around me and my grandmother do. My dream is to be a Michelin-starred chef of a very nice restaurant. Maybe even my own restaurant!”