HomeYoung Chef AwardDiane Dodd to be a member of the jury of the... 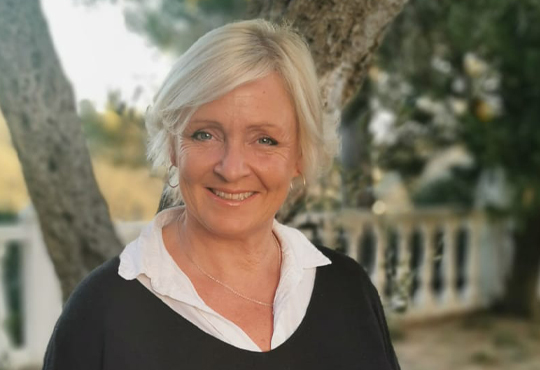 President and co-founder of IGCAT, Diane Dodd, PhD is the Executive Director and inspiration behind the World and European Region of Gastronomy Awards. Together with IGCAT experts, she has pioneered the European Young Chef Award, the International Food Film Menu, the World Food Gift Challenge and the Top Websites for Foodie Travelers.

On 10-13 November 2022, she will form part of the jury for the 6th European Young Chef Award, to be held in Trondheim (Norway).

A long-term advocate for the protection and promotion of local foods and cultures, Diane encourages creativity and sustainability solutions throughout the competition.

Diane has worked in the cultural policy and management field for over 30 years and maintains relations with a number of important Global and European Institutions including UNWTO, UNESCO, IFACCA, European Commission, The Council of Europe, OEI, Commonwealth, Asia-Europe Foundation and many others.

In support of the European Young Chef Award 2022, Diane affirmed that “every year the competition highlights the vital role that young chefs can play in keeping food traditions alive by means of innovation and creativity.”