HomeYoung Chef AwardUlla Mattl from France will join the jury of... 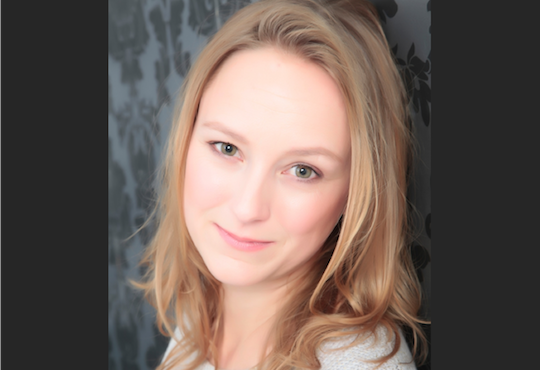 IGCAT Expert, Ulla-Alexandra Mattl will be part of the jury of the European Young Chef Award 2019, to be held in Rhodes (South Aegean, European Region of Gastronomy awarded 2019) on 22-24 October.

Ulla is Project Director at EURAKOM, a consultancy specialised in European and international project development. She works on a range of different projects in education, culture, tourism and sustainable development with a particular emphasis on the non-profit sector.

Involved in the development of Tropicalia, the world’s largest single domed tropical greenhouse which will open its doors in 2022 in the North of France, Ulla is also Director and Co-founder of The Castalian Pool, an organisation based in the UK and Brussels, promoting cultural and political development. As a consultant for London Higher Europe she represents a number of London based Universities in Brussels.

She has a background in EU affairs, cultural policy and management, journalism as well as education (all levels) and also extensive experience in EU Funding and project management. Thanks to her international career, having lived and worked in six EU countries and a keen interest in Europe-Asia relations, Ulla has a passion for initiatives that further international collaboration across sectors.

She holds an MA in Cultural Management and Policy from City University in London and an MPhil in Finno-Ugric Studies from the University of Vienna.

About the European Young Chef Award, Ulla affirmed: “This competition offers ambitious young chefs a unique opportunity to not only show their skills but also to let themselves be inspired by each other’s passion and distinct culinary culture.”